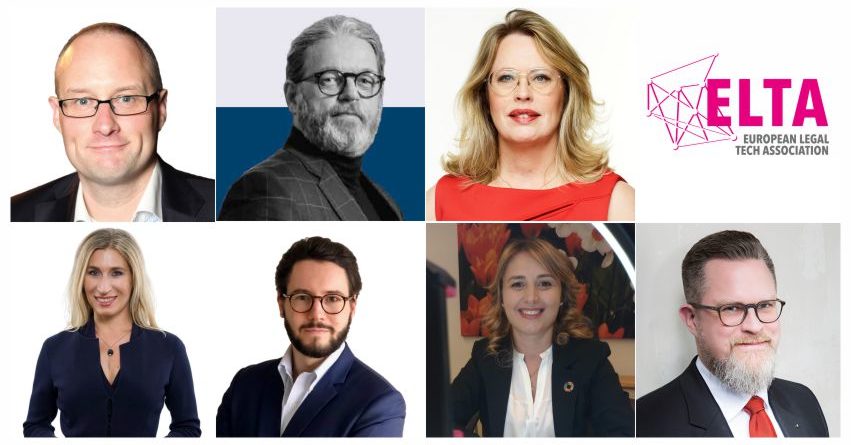 On November 27, 2020, the members of the European Legal Technology Association (ELTA) elected a new board, the governing body of ELTA.

The new board consists of Holger Zscheyge (Russia) as next President of ELTA, Helena Hallgarn (Sweden) and Jeroen Zweers (The Netherlands) as Vice Presidents, Grégoire Miot (France), as Treasurer, Marisa Monteiro (Portugal), as well as Orsolya Görgényi (Hungary) and former President Tobias Heining (Germany) as co-opted board members. In accordance with ELTA’s bylaws, members elect a new board biennially during a general members meeting.

The new board extends its heartfelt gratitude to leaving board members – María Jesús González-Espejo and Hariolf Wenzler – for their dedication and hard work for the past years as vice president and president / treasurer and to the outgoing president Tobias Heining, who rejoined the board, for his leadership and strategic vision. A special thanks goes to Julia Brünjes, General Secretary of ELTA, for her tireless work at keeping the back office a well-oiled machinery.

«The members have elected a well-balanced board that considers both experience and continuity, local, cultural and gender diversity, as well as the need for renewal. Our new board is ready to lead ELTA during the upcoming two years in its development to the next level», commented Holger Zscheyge the election results.

«Since its foundation in 2016, ELTA has come a long way from an “atom model” organization, with a dense “Germanic” nucleus surrounded by a couple of international electron networks. Today it has reached a stable molecular international structure, held together by the firm bonds of a “good chemistry” between all stakeholders. Quite an achievement for a peer-to-peer network and a volunteer-led association. ELTA now has reached a level of size and complexity that demands the organisation to gradually build a crystalline matrix-like structure and strengthen the organisation’s presence and position. I would like to congratulate Holger Zscheyge as new President, wishing him and the new board members all the best for taking ELTA to the next level looking very much forward to our collaboration», says former President Tobias Heining.

ELTA will continue to develop into the go-to authority for European legal technology and innovation for all stakeholders of the legal technology ecosystem and build a strong community of like-minded enthusiasts that strive to push the legal industry into the 21 century. Everyone is welcome to join the association in this effort.

Major initiatives for the next two years: 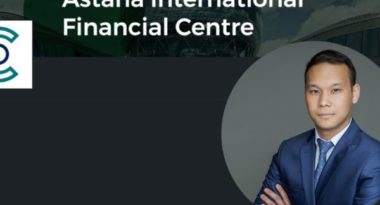 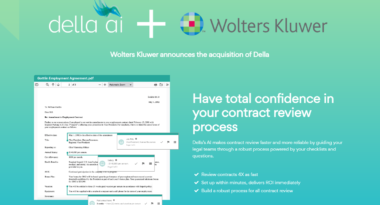 Wolters Kluwer, member of the European Legal Technology Association since 2017, announced earlier this month its acquisition of Della AI,... 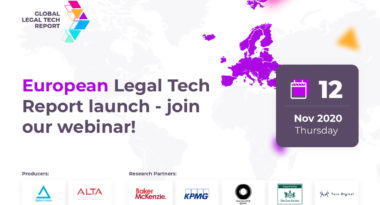 We are delighted to invite you to the launch of the European Legal Tech Report.  The publishers launch the report... 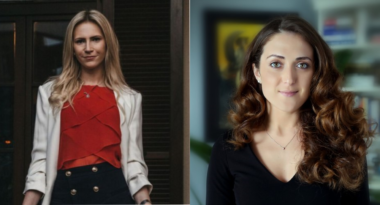 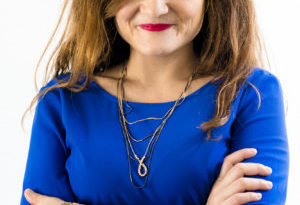 Though Israel is new to the legal tech market, it is clear that the country is determined to keep up the...